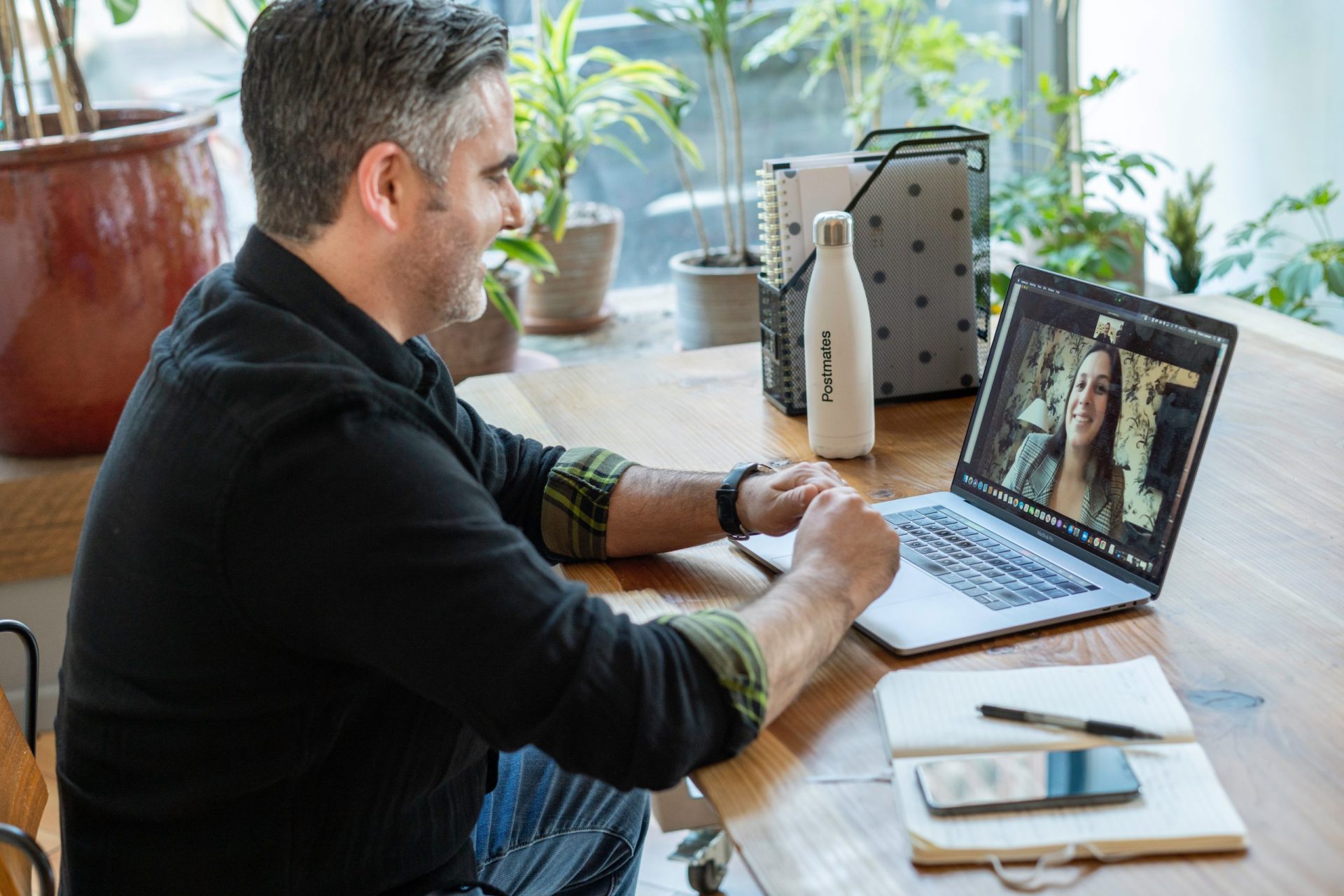 Pop quiz: What emoji would you use to show that you’re laughing out loud? Would it be 😂,💀, or 😭?

Or what about this: If someone wrote something to you that you had to confirm receipt on, would you write “k”, “OK”, or “okay!”?

The year you were born would most likely dictate those answers.

It’s more than 20 years after Y2K and we’re living, working, and evolving in digital times. With three generations of employees now in the workplace (and 16% of companies in the world fully remote) we’re primed for miscommunication and some humorous moments.

Evolution of a digital language

As we’ve evolved as humans, so too has language.

Gretchen McCulloch, author and publisher of “Because, Internet”, discussed this evolution through when people became introduced to the web. She broke it down into old internet, pre-internet, full-internet, and post-internet people.

As McCulloch said in an interview: “One of the things I hope to do with Because Internet is foster this kind of dialogue between generations, because there doesn’t have to be one right way of doing things. I’m not saying that everyone has to talk like they’re a younger person, it can be just as valuable for young people to say: ‘OK, this older person is not actually trying to be passive aggressive when they send me this full stop.’”

Consider the following conversation that took place in a digital workplace and how it can be construed by different generations:

3:05 p.m.
“Hi there…called to talk through your recent assignment.

We received feedback from the client…they have some edits…can we make sure to incorporate their comments going forward. Thanks.”

3:12 p.m.
“hi yes! will work on that
tbh I was expecting more feedback lol 💀
were they not happy with the deliverable?”

You can guess who is who in this scenario just based on how they type. While the boss would have preferred to talk through this through the phone and tried to keep the IM exchange short, the employee was fine having that entire interaction via IM. Even still, the employee walked away from the conversation feeling like they did something wrong given how they perceived the boss’s tone and lack of response.

When we educate ourselves on generational differences in communication, it adds that necessary context to the conversation. We can then align our expectations and avoid feeling unintentionally spurned by a rogue ‘k.’

Back in 2019, the “OK Boomer” meme exploded. An older man posted a TikTok saying millennials and Generation Z had Peter Pan syndrome and didn’t want to grow up – and the internet did its thing.

This friction around generational gaps isn’t just taking place in online dialogue – it’s showing up in the workplace. In a survey from Olivet Nazarene University, more than half of Boomer respondents reported age discrimination and worried that a younger colleague would take their job. On the other hand, 30% of Millennials felt like they were being held back by an older colleague; 1 in 4 quit because of them.

86% of employees think lack of collaboration and communication is one of the main sources of workplace failures, leaving big implications for productivity. Add to the fact that nonverbal parts of communication, like tonality and body language, make up 93% of how we communicate, the remote workforce force is at a communication crossroads.

Dan Negroni, an employee experience expert for the remote workforce, thinks communication is one of the toughest things to do at work, regardless of the other challenges at play.

“When people have their video off or have never met their colleagues in person, it’s just much harder to read and to connect all those nuanced languages,” Negroni says. “We understand we need to do something different. And so therein opens the intentionality. We need to teach the workforce that the job is to try and connect and to ask if a person wants to receive that conversation.”

When it comes to starting to bridge the communication divide, it’s important to recognize how each generation prefers to communicate:

For different generations in the workplace, these employees are all at different places in their careers. Those early in their career, like Gen Z, and those later, like Boomers, want different things, ranging anywhere from wanting more in-person interaction and feedback or integration into a workplace’s culture. Understanding who your employees are and what they may want is the first step in finding a common ground.

“Humans are built for connection,” Negroni says. “And so the bridging the gap model is about understanding who your audience is, and creating a safe space where people can be met where they are.”

Strategies to overcome generational gaps in the workplace

For Negroni, the key to creating that safe space in your culture is through what he calls the three B’s: belief, belonging, and becoming.

“It’s almost like having permission to be yourself or to ask for these things you need,” Negroni says. “Employees need to believe that they’re safe in their environment, that they feel like they belong, and that they have the ability to learn and grow. Those are the three kinds of combinations that if you understand, as a manager, you can meet people where you are.”

It can start with creating a separate space from work to encourage this type of intentional connection.

Having a safe space to connect with each other can make a difference. Apps like Airspeed help bring coworkers together to bond and grow from each other, with teams using this solution to build rapport beyond just social profiles.

This kind of platform can act as a playground for connection, a way to bridge communication styles and learn more about each other in the process. Going forward, a “K” can be more of a laughing point instead of an alert for anxiety, and an errant emoji or GIF use can be a teaching moment across generations rather than a point of contention. Every generation has something to learn from each other in the workplace.

Does Small Talk Play a Big Role In Remote Team Morale? Yes, and Here’s Why—

How to Prevent Quiet Quitting in a Remote Workplace

3 Reasons Why Remote Teams Are the Future of Startups

This website uses cookies so that we can provide you with the best user experience possible. Cookie information is stored in your browser and performs functions such as recognising you when you return to our website and helping our team to understand which sections of the website you find most interesting and useful.

Strictly Necessary Cookie should be enabled at all times so that we can save your preferences for cookie settings.

If you disable this cookie, we will not be able to save your preferences. This means that every time you visit this website you will need to enable or disable cookies again.